PIECE OF MIND, an original musical, is an intriguing glimpse inside the failing mind of Robert, an 80-year-old former USO dancer, as he struggles with dementia, trying to decipher memories from a past that he is partly trying to remember, and partly trying to forget.

Daughter Patricia and grandson Andy, with whom he lives, watch as Robert becomes increasingly confused, and they frustratedly try to support him while still living a semblance of their normal lives.

Ultimately, Robert must fight past his own jumbled perceptions to remember what is truly important, and to accept the parts of himself he doesn’t want to look at – both as he was, and as he is. 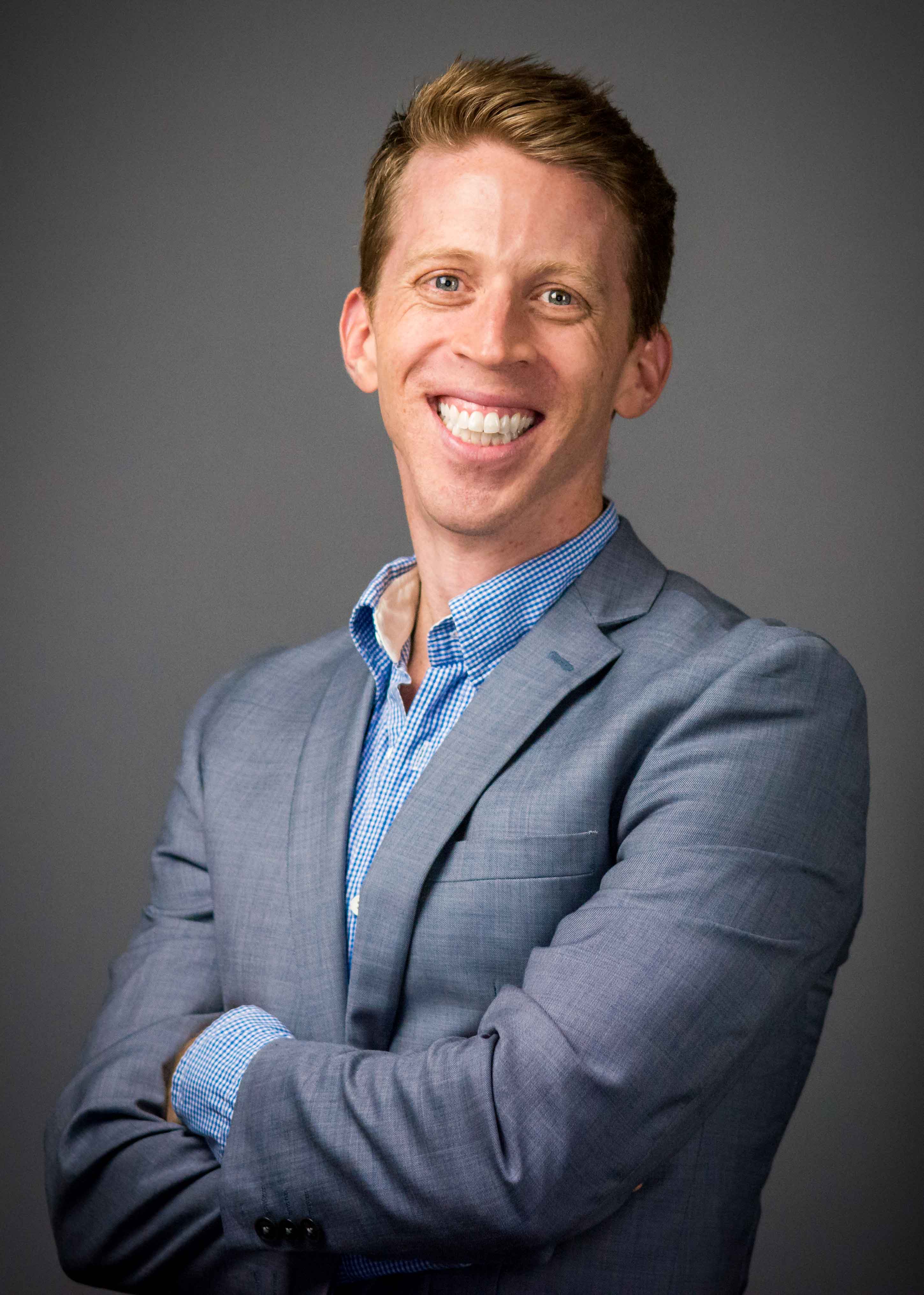 Geoffrey is a NYC-based Writer and Director, having worked on Broadway, off Broadway, regionally, and around the globe. As a composer and lyricist, Geoffrey has had his music and shows performed in cabarets and productions across the country including: The West Village Musical Theater Festival and Samuel French Off Broadway Festival (EVERYDAY; Winner, Best Original Lyrics, Best Musical); CAP21 (AT THE CHELSEA); Kennedy Center Millenium Stage, D.C. (A YEAR ON THE ROAD) and on Broadway’s New Amsterdam Stage (GYPSY OF THE YEAR). Geoffrey’s original movie-musical short film for Match.com came out in 2017 and was seen by a quarter of a million people around the globe.  He is a Lyricist and Librettist at the Tony Award winning BMI Lehman Engel Musical Theater writing workshop in NYC, where he was awarded the Jean Banks award for his musical EVERYDAY. He is also a member of the Dramatists Guild, as well as a proud SDC and AEA member. 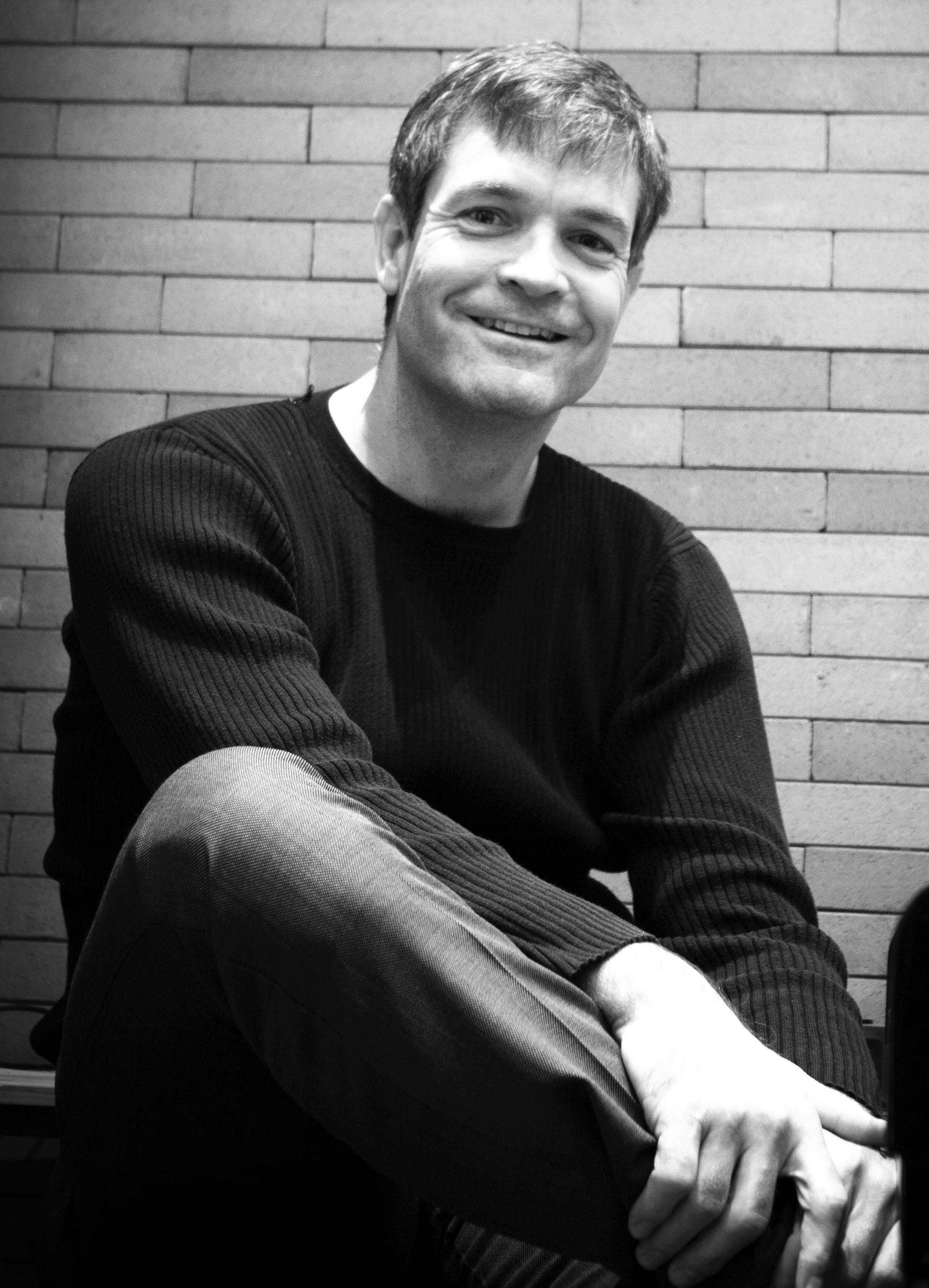 Steve is a jazz pianist, composer and teacher who currently lives in New York City. He has performed and taught professionally for more than thirty years. He has performed as a solo pianist and studied music all over the world. Some highlights include: he opened the Jazz Club Dizzy Gillespie in Dakar, Senegal where he also studied djembe for four months. In 1991, he toured with a jazz band in Salvador, Brasil where he studied in a samba group. In 1993, he played a USIS solo piano tour in Asia and studied tabla in Bangladesh for six months. In Shanghai, he recorded numerous CD’s including SolitaryBird with Coco Zhao (2007), The Color of Love with Jasmine Chen (2009) and Something Jobim with Yuki Inoue (2013). His CD of original songs, Blame Those Gershwins, with Will McMillan, came out in 2015. Now, in New York, he is a member of the advanced BMI Musical Theatre Workshop in New York as a composer, where he and Geoffrey are collaborating on two shows: Piece of Mind and ABCDead.

A STAGED READING OF “PIECE OF MIND”

was presented by Seaglass Theatrical on 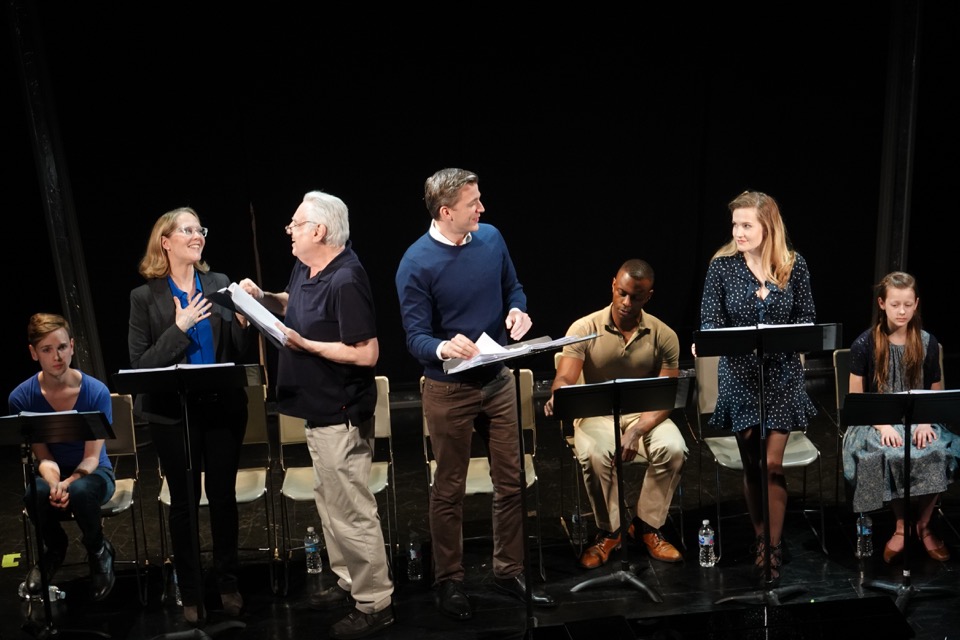 Want to be the first to hear about upcoming productions, presentations, releases, and other news?

Please e-mail us at info@PieceOfMindMusical.com